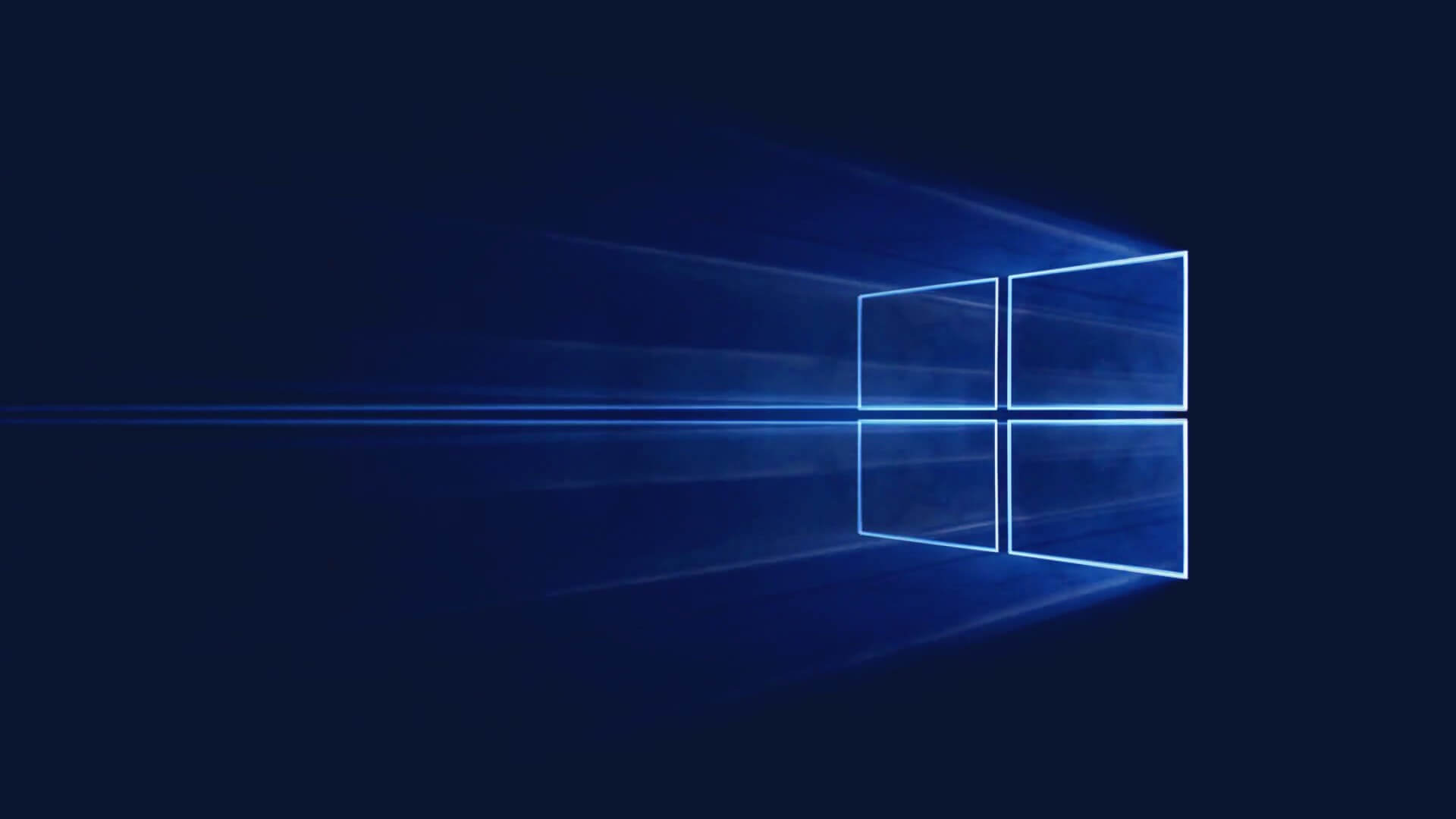 Microsoft has pulled the update from release from the Semi Annual channel that most users get updates through, and unless you switched your machine to an early release channel your machine will not have received this update. Microsoft engineers are investigating these issues and will not be releasing the update until they have been resolved.

While Microsoft pulled this update before it became a problem, it creates an excellent opportunity to discuss update and file management best practices. Any important documents should exist in more than one location – a cloud backup like File Echo, or for personal items Google Drive or Microsoft OneDrive, can keep your files safe in the event of catastrophic failure. Keeping a backup is always recommended, but especially before running updates to your machine. Microsoft has tried to automate the process to the point where most people don’t have to think about it, but any time changes are being made to your operating system there is a chance something will go wrong. Best practice is to back up your files regularly, and to manually back them up anytime major changes are happening to your machine.